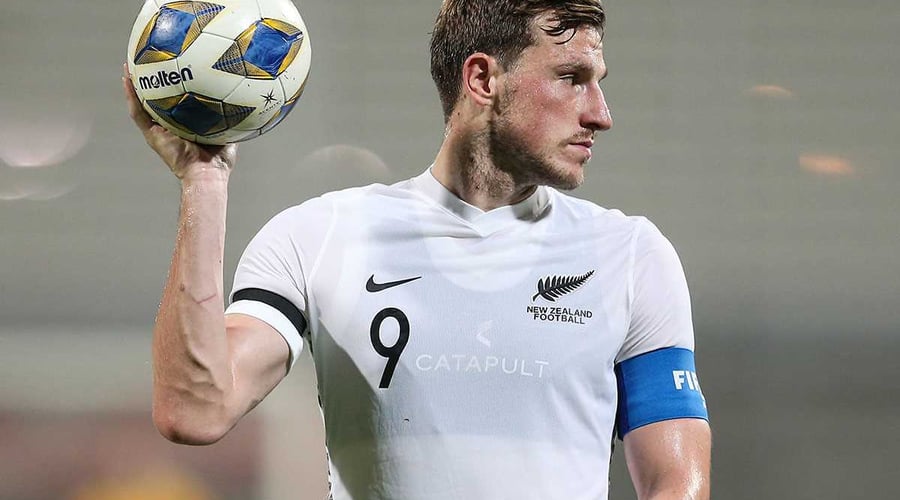 When Chris Wood moved from Burnley to Newcastle United in one of the biggest deals of the English Premier League’s January transfer window, it wasn’t just The Magpies fans that were celebrating.

Due to FIFA Solidarity Payments, which see the former clubs of professional players rewarded a percentage of any transfer fee for their role in player development, Wood’s former clubs, including Hamilton Wanderers and Cambridge FC, will share a financial windfall.

The money will provide a huge boost to football in the Waikato, says Mark Browning, Deputy Chair of WaiBOP Football Federation:

“This will make a big difference to football in the region. We know the last two years have been incredibly difficult for the domestic game in Aotearoa due to the impact of Covid-19, but a payment like this is a real boost and ultimately allows us to do more to benefit our current players and future players.

“Chris is a huge inspiration to footballers across New Zealand. For young players to know his success has played a role in what we can do at club level is brilliant for the game.”

Chris Wood last month became the men’s all-time leading goalscorer with 33 goals for the national side. Following their win at the Oceania Qualifiers, the All Whites will shortly be competing in June’s Intercontinental Play-Off for a place at the FIFA World Cup Qatar 2022.

**At the present time the club is still working through the payment amount and the process both locally and internationally.

We will update members when we have further information.