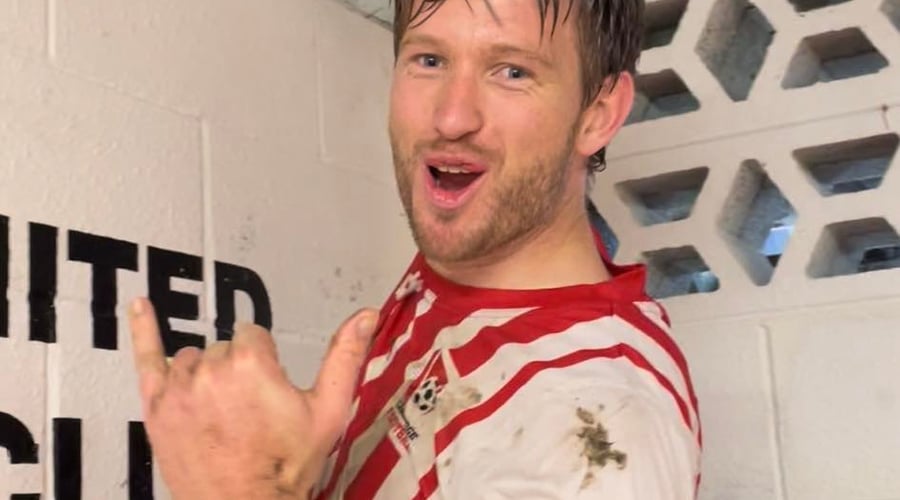 They’ve done it. My word. The Cambridge Champs are the Waibop Championship Champions!!

All you can see in that sentence is champ and that’s all you’ll hear about. The boys knew that they required a high scoring game to give themselves every chance of winning the league with Tauranga City having 2 games in hand.

Today, it was the Dylan Blair show who contributed with an astounding 8 goals to aid the 10-0 victory away to Papamoa. The pick of the bunch was his saucy pirouette 35 yards out unleashing from his canon of a left foot in to the top bin. 8 goals? Man of the match and well deserved. Just for the record, Aaron Huesser and Ryan Ashby added to the tally with a subtle goal of their own.

Ultimately, bagging goals as the reds needed, didn’t matter. Tokoroa played a huge part in the title race by beating Tauranga City 1-0 sending the Championship boys in to delirium on their way home.